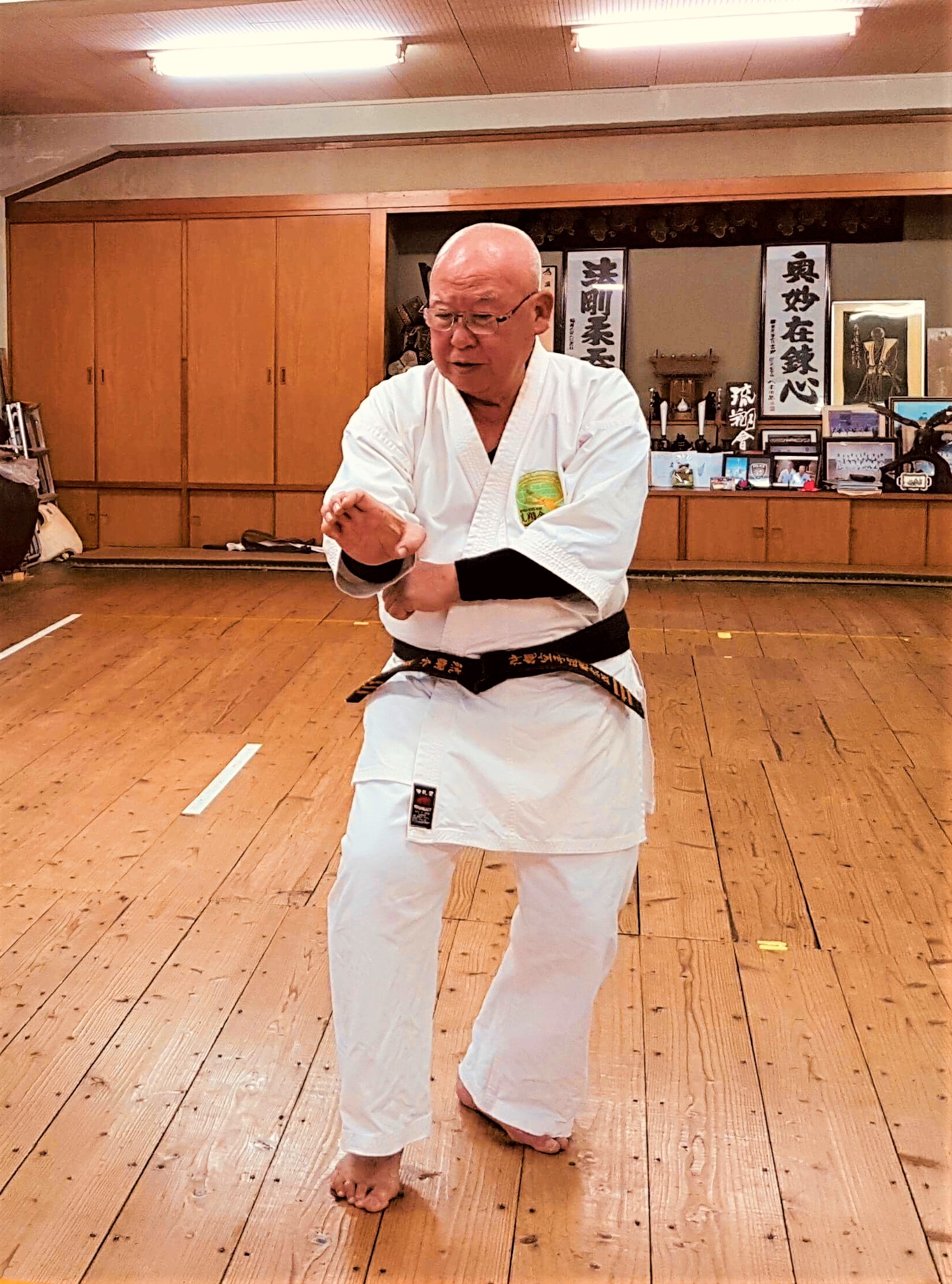 I recently watched a documentary by the Aikido Ka, and movie star, Steve Segal. One who was most certainly a highly skilled exponent of his Art back in the day, especially so with him being one of the first Gaijin to open a Dojo in Japan. Anyway, when asked if he had any advice for Martial Artists out there, this was his reply. “You won’t get very far by training under 50 different teachers. So just seek out one good teacher who has a deep understanding of their Art and follow them.” One can naturally have a few excellent differing Sensei along the way for sure. But I fully understand the sentiments that are being expressed here. Especially so with the modern Martial Arts phenomenon of trying to obtain greater knowledge by training under a different teacher each weekend.

An observation that I made many years ago whilst studying Karate. Was that many students never even come close to acquiring the Karate ability of their Sensei. Be it in the way they moved technically, physically, or in depth of understanding. Students were often nothing more than a shallow imitation of their Sensei/Teacher despite many years of devotion to their teachings. And I wondered why…  Then on the contrary, you could witness a student who stood out from others by displaying a Karate that mirrored their Sensei in every way after only a few years of practice. I accept that Karate Ka shouldn’t be clones, I get that, I’m talking much deeper than that.

Some may put excuses in the way for the reasoning behind this. From age to injuries, body type and build, family, or work commitments, even lack of time to practice. But if truth be known. All Karate Ka and Sensei will have at least one or more of these issues to face and contend with as part of their regular training.

More often than not lack of progress and understanding in Karate. Be it technically, physically, or mentally, is down to one of three things. Having a closed mindset; whereby the student already believes that they know how to do things competently, or better. Basically, they lose the learning mind of the beginner. Two: To much concentration on teaching others and not studying or training oneself. Three: Lack of consistent training and regular practice. Yes!! Three things that have simple solutions, but ones that hold many a promising Karate student back.

Keep Studying and Striving to Improve – Keep Concentrating on Your Own Karate – Keep Training Regularly. A good Sensei of worth will lead by example by doing all of these things first before even considering to guide others.