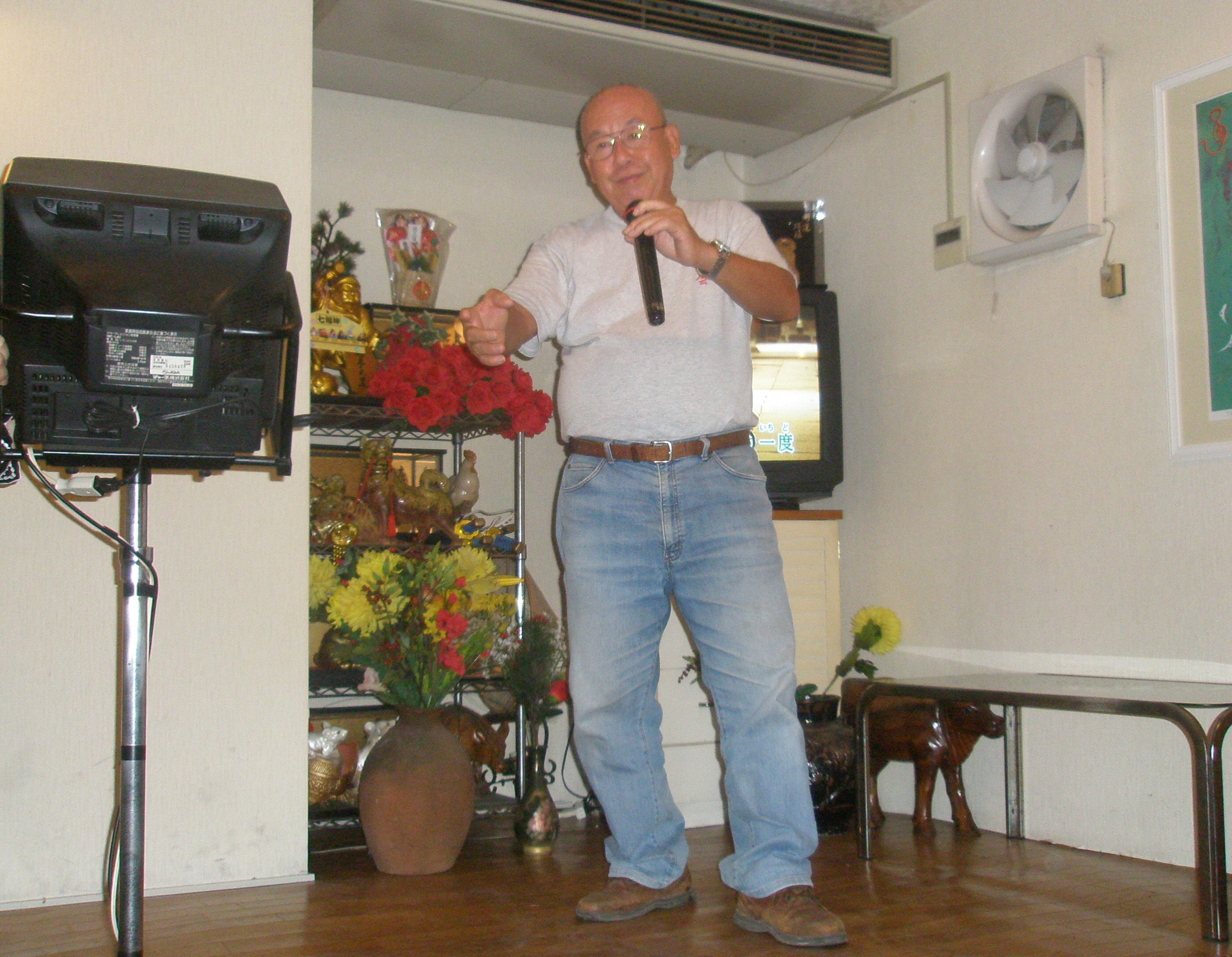 The present disturbing goings on in the world kind of act as a reminder of the true teachings of Karate, and why I personally practice the art. No not a Karate that is solely centred around numerous Bunkai or the destructive maiming of others. But an art that is based around longevity, compassion, and self-improvement, both in character and mind. A Karate that is based off self-preservation and the teachings of the peace-loving people of Okinawa, a people that are warming by nature who have no desire to ever hurt or kill anyone.

People often just see the Karate Sensei of Okinawa through outside eyes, maybe then as just being tough and strong, both physically and mentally, which I suppose in many ways is true. I have though over the years seen my teacher, as in Senaha Sensei, in a closer way whereby he has often talked about, and personally been affected by the notions of war. Not through a sign of weakness but one of standing up for the good, love and strength.

One such time was when I was sitting next to him in a restaurant, and he started to become entranced by the music playing in the background. Then with tears rolling down his cheeks he looked at me and said “If there was more music, singing and dancing in the world then there would be less wars. Both myself and many Americans lost loved ones in the war. This should never be allowed to happen again”

Always remember that to hurt people is so easy, be it by words or physically. To help people is much harder. Yes! I can show Karate to effect in both speed and power and destruction too that is up there with the best of them, be it by Bunkai or whatever.  But thankfully both mine, and the basis of the training of many true Karate Ka, is so much deeper than that…