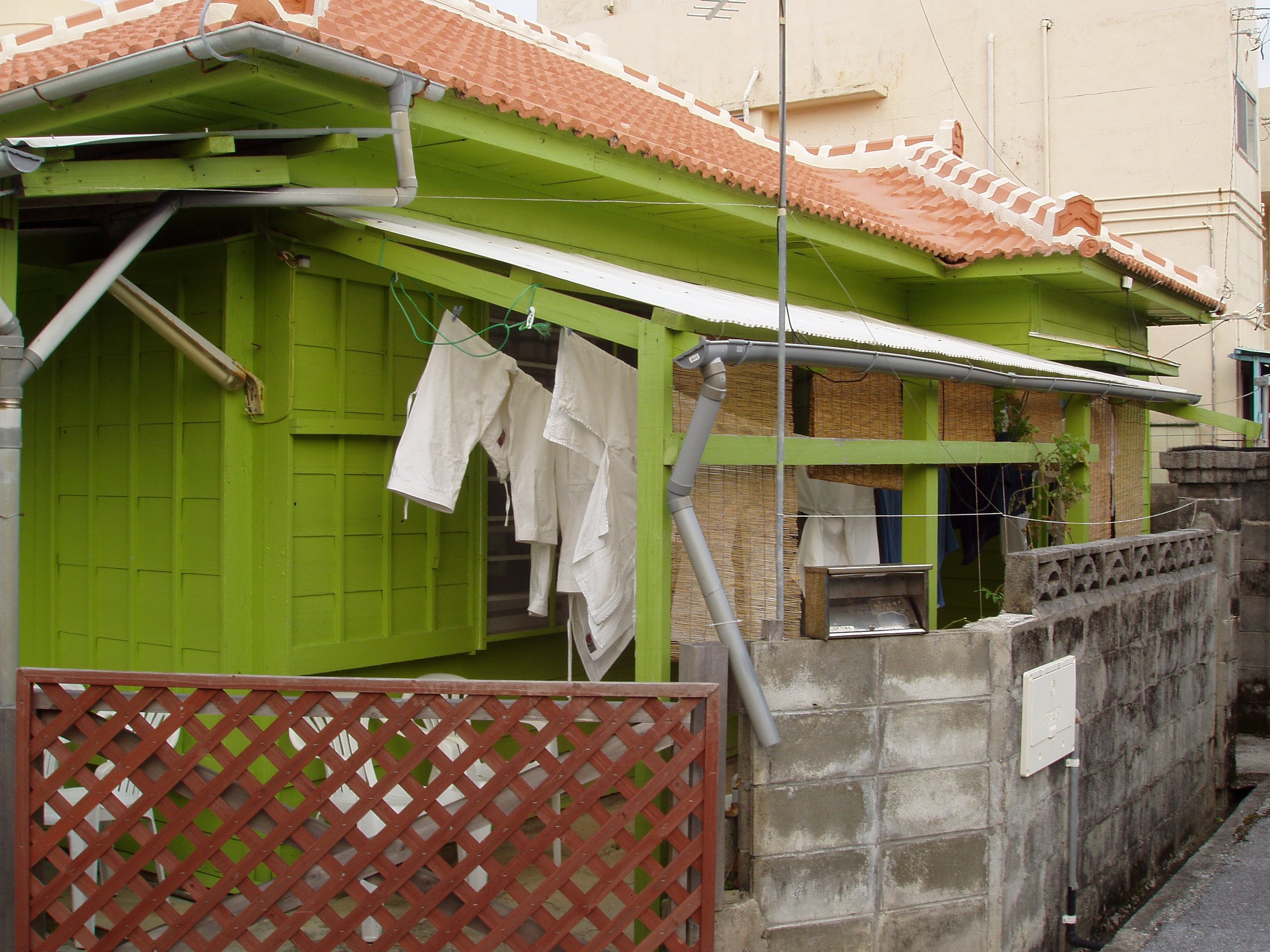 At times in Karate, and in life too, we learn valuable lessons that kind of stay with us forever, revelation moments maybe. My mother always used to say, “I wish I was eighteen again but know what I know now”. I now understand what she meant as you can’t buy experience I know that, just like you can’t beat the clock or time either. The thing with Karate is that it runs parallel with life, you can either keep making the same mistakes over and over or you can revaluate then change course and direction. Onaga Sensei of the Shinjinbukan School speaks of Karate Ka not fulfilling their full potential and he has this saying, or words to this effect; “There are Karate Ka who have the physical ability, but they don’t use their brain or intelligence – And then there are Karate Ka who are intelligent, but they lack the physical ability or are maybe lazy”. Neither will get to truly understand the full potential of Karate.

Around sixteen years or so ago I remember attending a dojo members evening gathering at James East Sensei’s house in Oroku, Okinawa. We were all sat crossed legged on the floor, eating good food and enjoying a drink or two, with talk going on into the early hours on the subject of Karate. Anyway, the scene is set… Amongst the conversations going on I asked numerous questions on both the technical aspects of Karate and also the history too. Then Senaha Sensei suddenly said to me “Where have you got half of this information from? Because you certainly haven’t heard it from any of the leading teachers on Okinawa”!  I then proceeded to apologise for my ignorance, thus explaining that a lot of it was thought to be true by a lot of Karate Ka in the UK, so I believed it to be so also.  Sensei shook his head, laughed, and then said, “Jones always be careful who you listen to and learn from when it comes to Karate”.  I have never forgotten that lesson for sure. It kind of relates to the saying that there are no secrets in Karate, just things that you haven’t learned yet. And certainly not to believe all that you hear as being true when it comes to Karate.

You may be wondering where I’m going with this blog post. The thing is this, I often hear words spoken and teachings taught by Karate Ka and I instantly think of this lesson from Sensei. Thinking, is that really correct/true or have you made just that up to suit!? Which brings me on to this… Over the past few months I’ve been researching references for quotes, statements or teachings supposedly made by leading Karate teachers of old. This for a project that I’m presently working on. And strangely enough quite a few of these don’t have any credence at all, as in not being documented within works by notable teachers of Karate, their students, or in relaying interviews. So are these quotes true or have things just been made up to impress… Either way, regardless of style or system practiced, I for one would rather my Karate be based off fact and substance than fiction and Kuchi Bushi.

Be Proud of Your Karate »