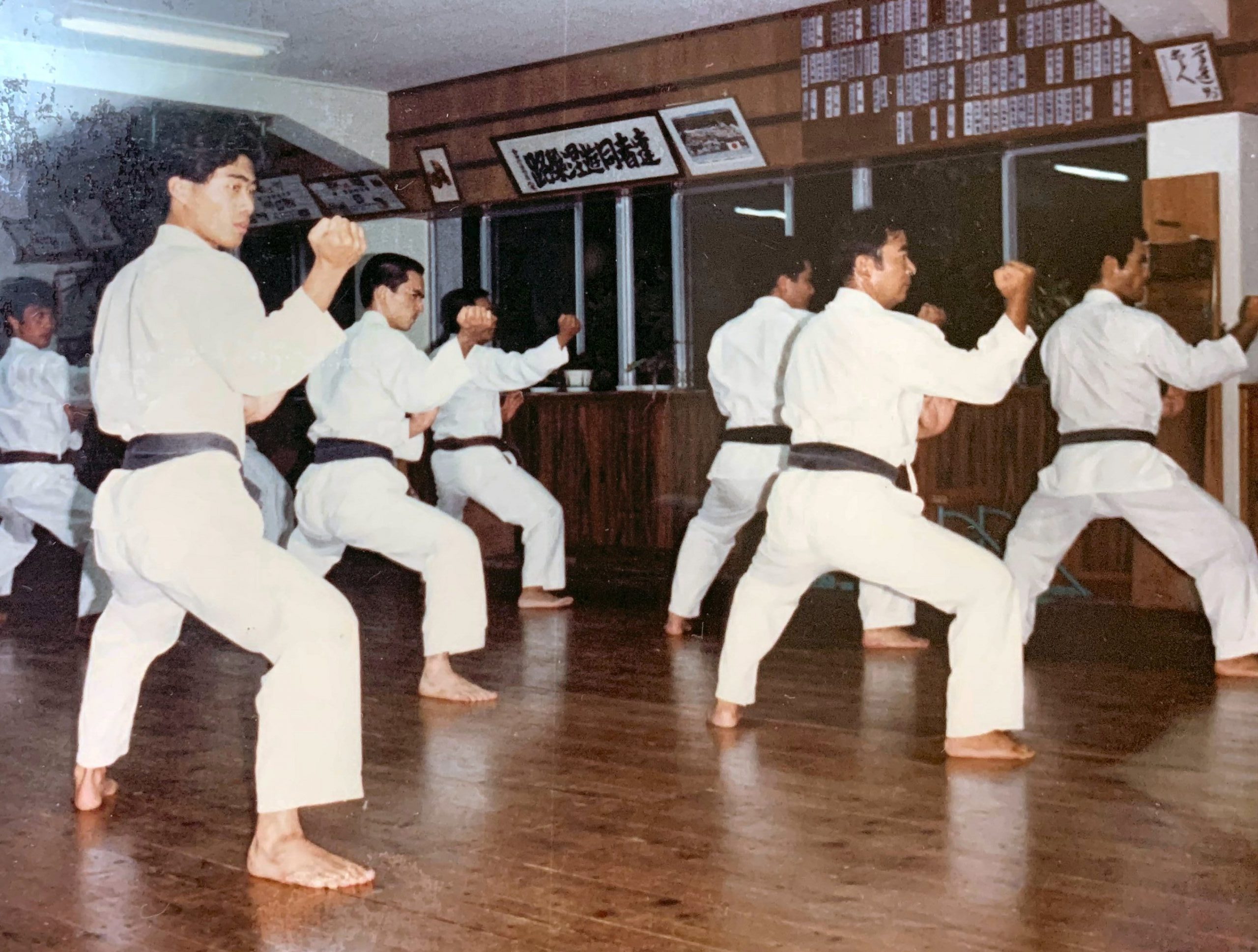 Much has been written about the similarities and may I say differences between Traditional Karate and Competition Karate, at times they can even overlap. Most of the time though it is all down to just a few basic factors. Depth of understanding and one’s approach to their Karate training, and most importantly of all, mindset.

I like the way that in this clip Meitestsu Yagi Sensei tries to make a clear honest distinction between the two. Thus by showing how even members of his own Dojo and family can at times train in Kata with a totally different purpose and differing emphasis in mind. Personally, at times I feel that Karate Ka can hide behind the practices of either way. Doing a Karate that is poorly understood and rough technically isn’t an excuse for saying it’s Traditional Karate, no more than thinking ones form based technically skilled Karate is highly effective with deep roots and meaning.

There is a big difference between practicing both Karate and Kata for Budo or Shiai, hopefully you can see and know the difference…