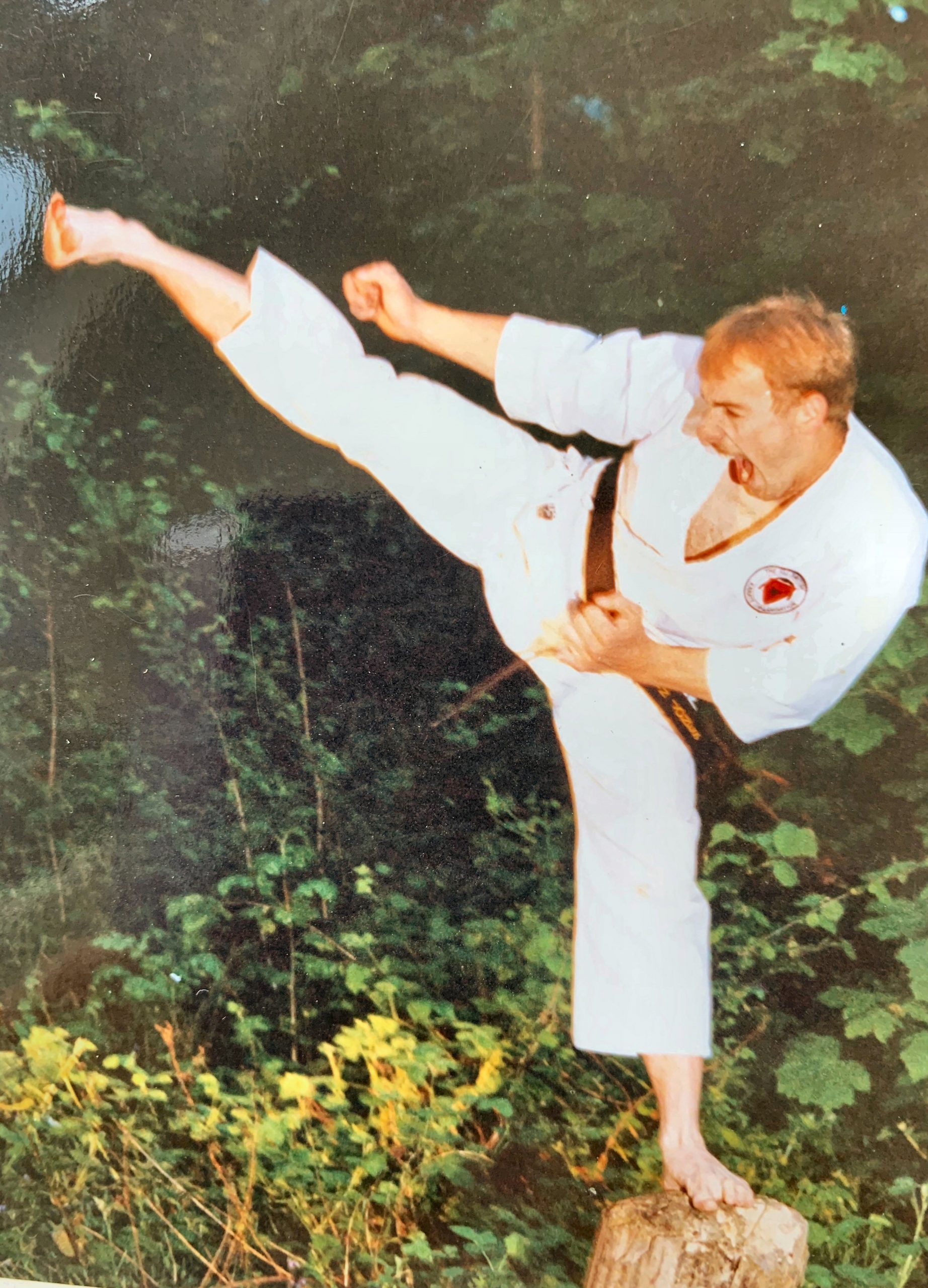 One of the signs of success for the long time Karate Ka is not only acquiring a deeper understanding of the Art but having a Karate that after many years practise is still constantly improving and moving forward. Karate isn’t like football, boxing or many other sports whereby after you reach a certain age like thirty five all goes downhill, or if it does, then the Karate Ka has clearly failed to take on board many of the major lessons inherent. Karate is a simple Art that should naturally become more defined and mature with age whilst showing continuous signs of improvement. A Karate that stagnates or ends up depleting overtime is one of the biggest signs of lack of understanding and regular practice in the long time exponent. Time served, courses attended, trophies or grades earned mean very little if one fails to improve over time.

To quote the fine words of Benjamin Franklin “Without continual growth and progress, such words as improvement, achievement and success have no meaning”. This is so true of Karate.

If you look at the photograph above it is of myself around 20 years of age. Could I still do this now!? To be honest I’m not sure, I’d give it a good go. The point though is this, I have no wish or desire to practise kicks in this way because my Karate has moved on and improved a lot since back then. I would say that any Karate Ka who is still practising Karate in the same way that they did 20 or 30 years ago has failed to make progress. And I am not speaking of knowing extra katas, learning new drills or changing styles here. In fact, you can actually know much more over time but still having learned or progressed little at all!!

Of course, if later on in life your Karate is still about chasing the faster punch, higher kicks or fitness then you’re always going to be fighting a battle. Karate is so much deeper, this is where quality guidance, acquired skills and a deeper understanding will prevail. One of the saddest things to see is the Karate Ka whose personal Karate has declined with time, be it months or years. Just teaching, being well out of shape, riding on grades, supposed big names or time served, and not being able to effectively display Kata. Are all poor traits and so not part of the true characteristics of Karate. The same as the 60-year-old who is trying to train just as they did as a 20-year-old does, it should actually be the opposite way around!!

“Be constantly mindful, diligent, and resourceful in your pursuit of the way” Gichin Funakoshi Sensei

Age as they say is only a number, you can either use it as an excuse and allow it to hold you back or you can use time for the wisdom it is. The Karate student who trains regularly will always be striving to develop a deeper understanding of the Art whilst becoming more effective, skillful, and knowledgeable as they continue to improve over time. One should certainly not be controlled by the sins of ego or laziness.