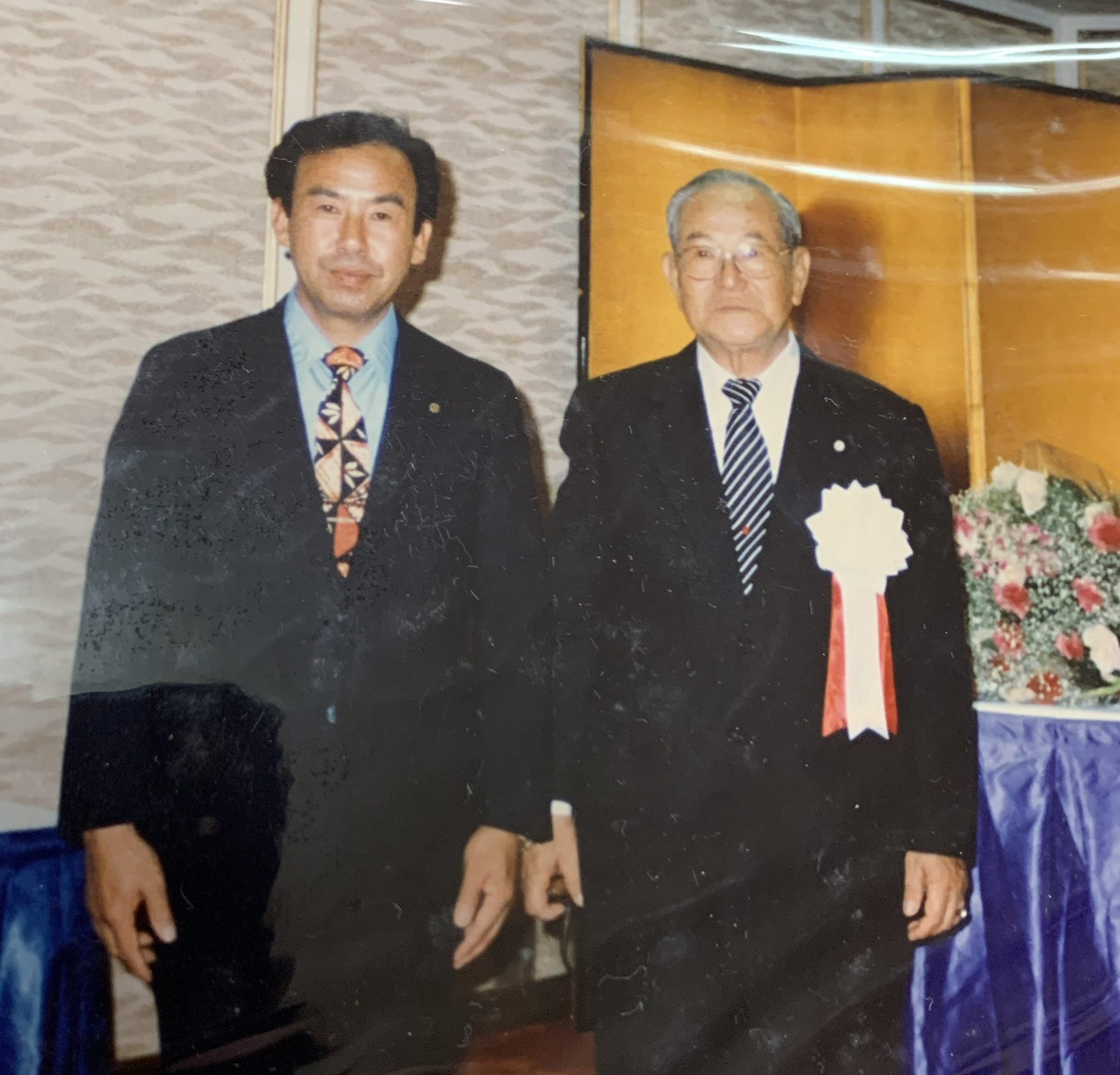 One of the questions that I am often asked is what the difference is between training in Japan or Okinawa in comparison to training in the West. From my own personal experiences, I have found that when one spends time absorbing the Karate training environment as in Dojo, Sensei and Students in Japan or Okinawa over a long period. One will soon discover that there are quite a few disparities in comparison to the Karate training basis of most Dojo or Sensei over here in England or the West, even if many won’t like to accept or admit this. What I always find a little surprising is how many Karate Ka visit Japan or the islands to experience Karate training first-hand as a kind of pilgrimage. Then after witnessing their chosen Art at the source, they return home disregarding much of its fundamental basis and the many lessons that are inherent. And I am not talking about technical differences here… Or they do one thing in front of Sensei in Okinawa then another thing whilst in the West!?

A good place to start when trying to understand the Karate of Okinawa is with the Okinawan word “Kimochi” which means “Having Heart or to Care”. What is often observed by teachers or Sensei is how students or Karate Ka act nice or say the right things, but deep down they don’t have the right Kimochi. Basically, all is just a pretense. With it being the firm belief of the Sensei that it is not only important to do the right things, but more so important to have a good heart. Whereby in reality many go through the outwardly motions of studying Karate without having the proper heart or intentions to care about Karate as an Art. There are many stories of Karate Sensei of old refusing students, the same in putting them through stringent tests of initiation. All is done to try and reveal the true character of the student and to see if they have Kimochi in comparison to their Karate being based off self-importance.

A firm characteristic of Karate Ka in Japan and Okinawa is that regardless of grade or years standing, Karate Ka tend to train regularly!! Even if ones reason for training may slightly differ, their Karate basis is always to train/practise. In Okinawa you will often see seniors of 7th 8th or 9th Dan either attending training sessions or practising regularly in the Dojo, it is the norm!! Because Karate there is an Art that is based off self-improvement not self-importance, of which there is a big difference. So, one who spends more time talking, teaching, or typing about Karate than they actually do training in Karate, they have kind of lost the way. Or they may never have discovered it in the first place.

Whilst I was in Okinawa quite recently I would go to the Dojo for solo practise during the daytime in-between training sessions, as one does when they have so much to work and improve on. Senaha Sensei would often be in the Dojo working on his very own Karate, be it stretching exercises, practicing Kata or striking the Makiwara. Yes, he may be coming up to 70 years of practice and 80 years of age, but he is still doing his own daily practise. This was his Karate time, a time for self-improvement away from the role of being a Sensei to so many. But more than this, he does this quietly without fuss and regularly because he’s a Karate Ka first and foremost. Also, whilst attending scheduled evening training sessions, training regularly too would be the likes of Tamaki, Yogi and Zaiasu Sensei’s. All of which have been students of both Senaha Sensei and Karate for around 50 years. They didn’t/don’t attend the Dojo just for talk or acclaim, there is no place for that, they are in there to train and for self-improvement. Their Karate isn’t based off talk or higher status but sincerity and having a good heart which over time has proven that they have Karate Kimochi…

« The Karate of Okinawa