The Heir to Goju-Ryu 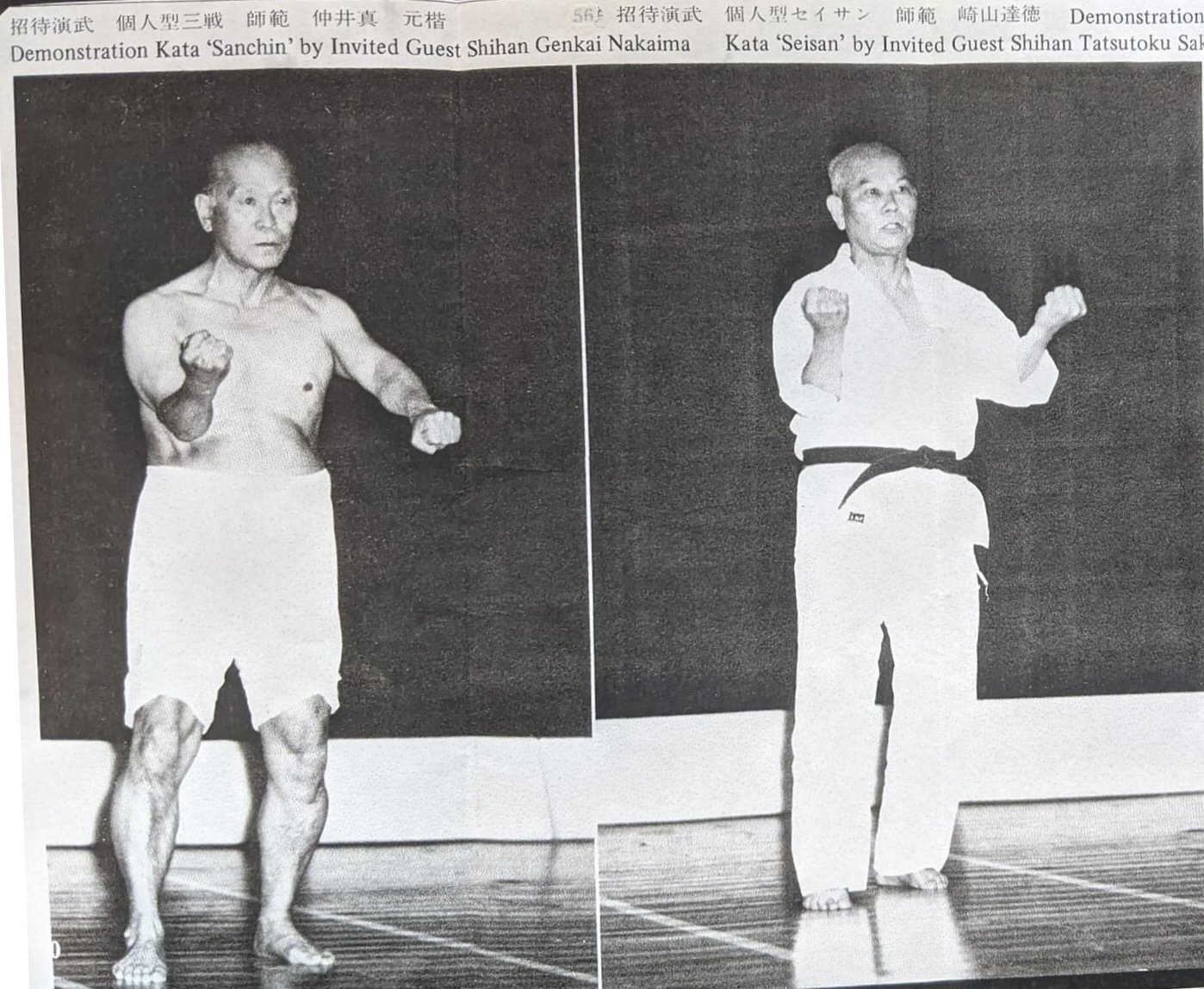 I’ve seen much written on social media of late regarding the inheritor of the Goju Ryu Karate system of Chojun Miyagi Sensei. There have been friendly discussions, posting of supposed proof to support ones favour, disagreements, and even debates to the point of people falling out. In many cases though people look at things from how they wish to see them, from the setting of their own personal experiences, or they are a little biased to the point of being blinkered. Which is fair enough I suppose. However, if you look at the grey rainy sky for long enough it will change into being blue sunny and more to our liking. But is the sunshine of today the true sky of yesterday… The thing with Karate is that you can have the best Sensei and lineage in the world, but if you’re not training regular and taking the 300 years or so of development and understanding on board, then it’s all pretty much useless to you anyway, the same if you’re of poor character. Personally I try not to get […] 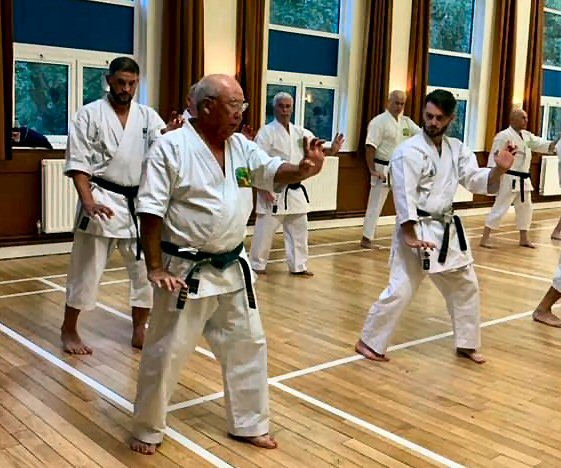 I read an article recently by Victor Lopez Sensei titled “Practice and Shut Up”. A great heading for sure and these are sentiments that I strongly share. What surprised me a little was that the article was not centered around people’s lack of training but on varying aspects of Japanese Budo and the depths of understanding that can be achieved through training in Karate regularly. Lopez Sensei had no need to say anything about the heading at all, it is a case of you will either be practicing regularly and consistently to achieve these levels of understanding, or you will not. If you wish to talk good Karate then do just that. However, there are few circumstances where by we personally gain anything by talking. With Karate it is quite simple, all you have to do is shut up, stop making excuses, and practice. Yes! Regular practice will see one make gains, discoveries and overcome challenges that you would not think were possible. “I hated every minute of training, but I said, don’t quit. Suffer now and live the rest […]

The Depth of Kata 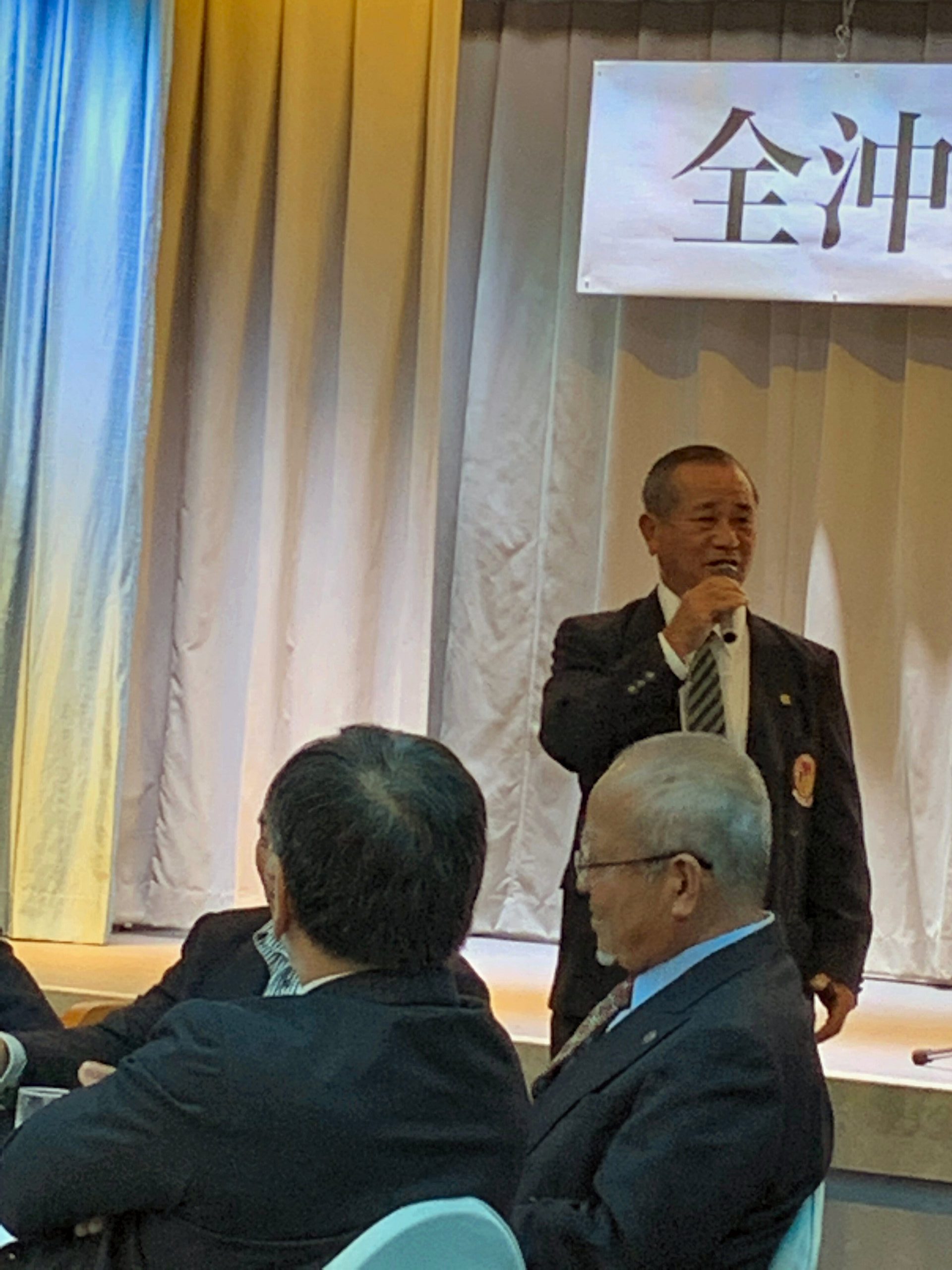 I’ve seen much Kata over the years, in most cases though something doesn’t seem quite right. Regardless of style or system practiced, how precise the Kata looks or even how many deadly application the Karate Ka may know. If there is no true feeling or depth of understanding then all is pretty much useless. Yes different Dojo will have their own ways of doing things, but often people will hide behind this just as they do having trained for many years, holding a high grade or making claim to lineage. Imitation and talking things up won’t get you anywhere regardless of who one is able to convince. A Sensei with a true understanding of Kata will be feeling it and living it, as there is so much going on that they will be thinking about through out each Kata that they practice. Tenshin to Chin Kuchi to Mobility to Stability to Power Generation, to Calmness to Speed to Decisiveness to Zanshin to Koshi, the list goes on and on….. I’ve met Taira Sensei a couple of times now and he […]