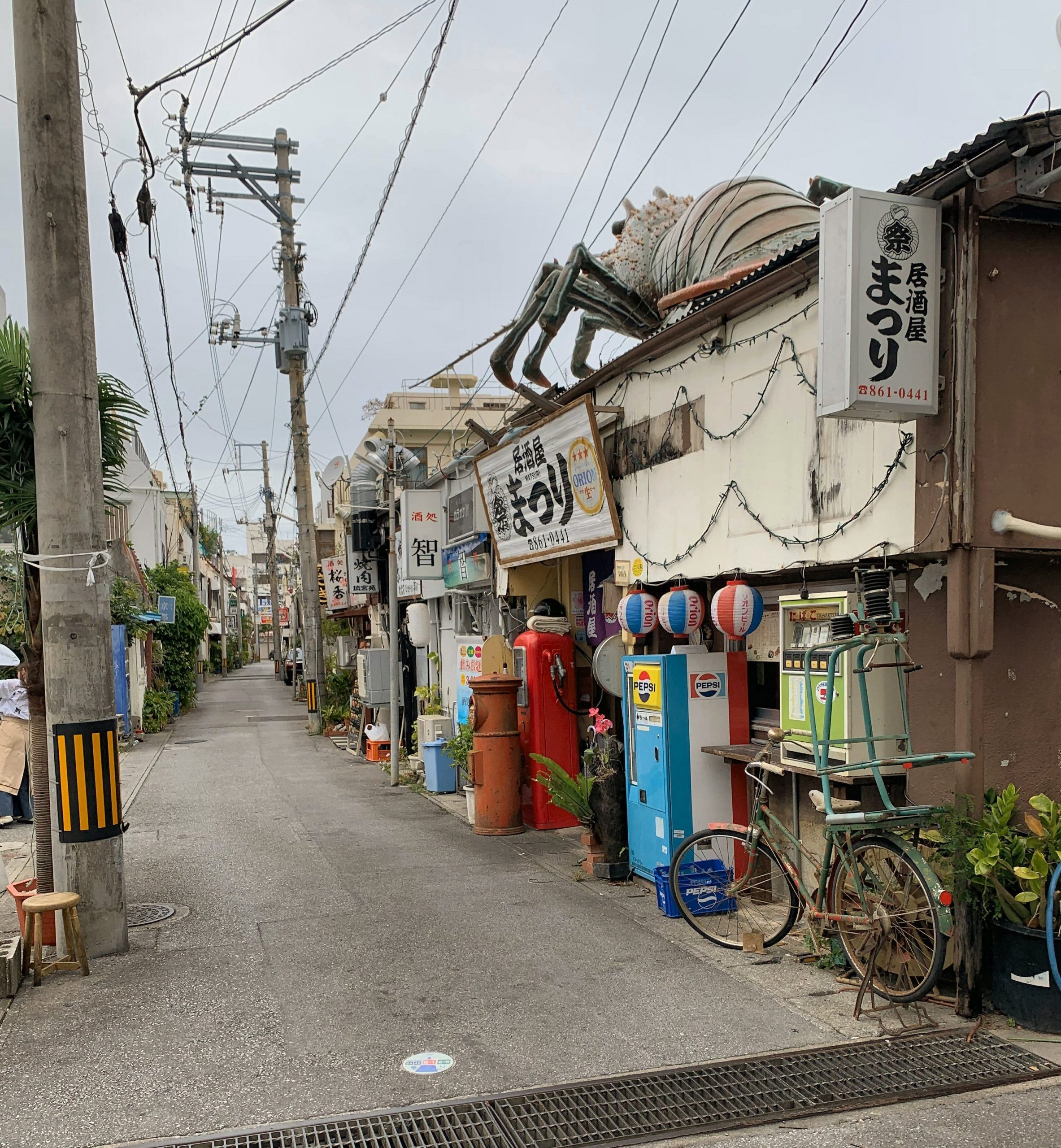 The Kyudokan Dojo of Minoru Higa Sensei is situated in the Makishi District of Naha. It can be a little difficult to find at first even with directions, as just like many of the Dojo on Okinawa it is hidden away amongst the alley ways of family homes.

What I always found of interest is that the Dojo’s of two of the most well known teachers on Okinawa of differing schools, as in Minoru Higa Sensei and Morio Higaonna Sensei. Are both within a two minute walk and street of each other, to the point that many Karate Ka would probably unknowingly pass one Dojo whilst visiting the other. In many ways this quiet unknowingness is a characteristic of the true Karate teaching ways of Okinawa.

Even though many Goju Ryu exponents will see the Shorin Ryu Kyudokan way for its differences and in contrast to their own school. What they will then fail to see if ignorant, is that many of the advanced teachings of Chojun Miyagi were passed on down this lineage through his senior student, as in Shinzato Jinan to Yuchoku Higa. Note the reasoning for the photographs of both Chojun Miyagi and Shinzato Jinan Sensei’s being displayed at the front of the Kyudokan Shorin Ryu Dojo. Do many really believe that the training of Miyagi was so rigid and basic as many portray it!?

Minoru Higa Sensei gives some good little bits of advice in this short clip. The basic way that he works the Makiwara is well worth noting too. The fist/arm is in front of the shoulder, the opposite hand crossing for correct shoulder alignment and the use of Jigo Tai. Enjoy….

Be Quiet Be Effective »