The 3 Faces of Karate 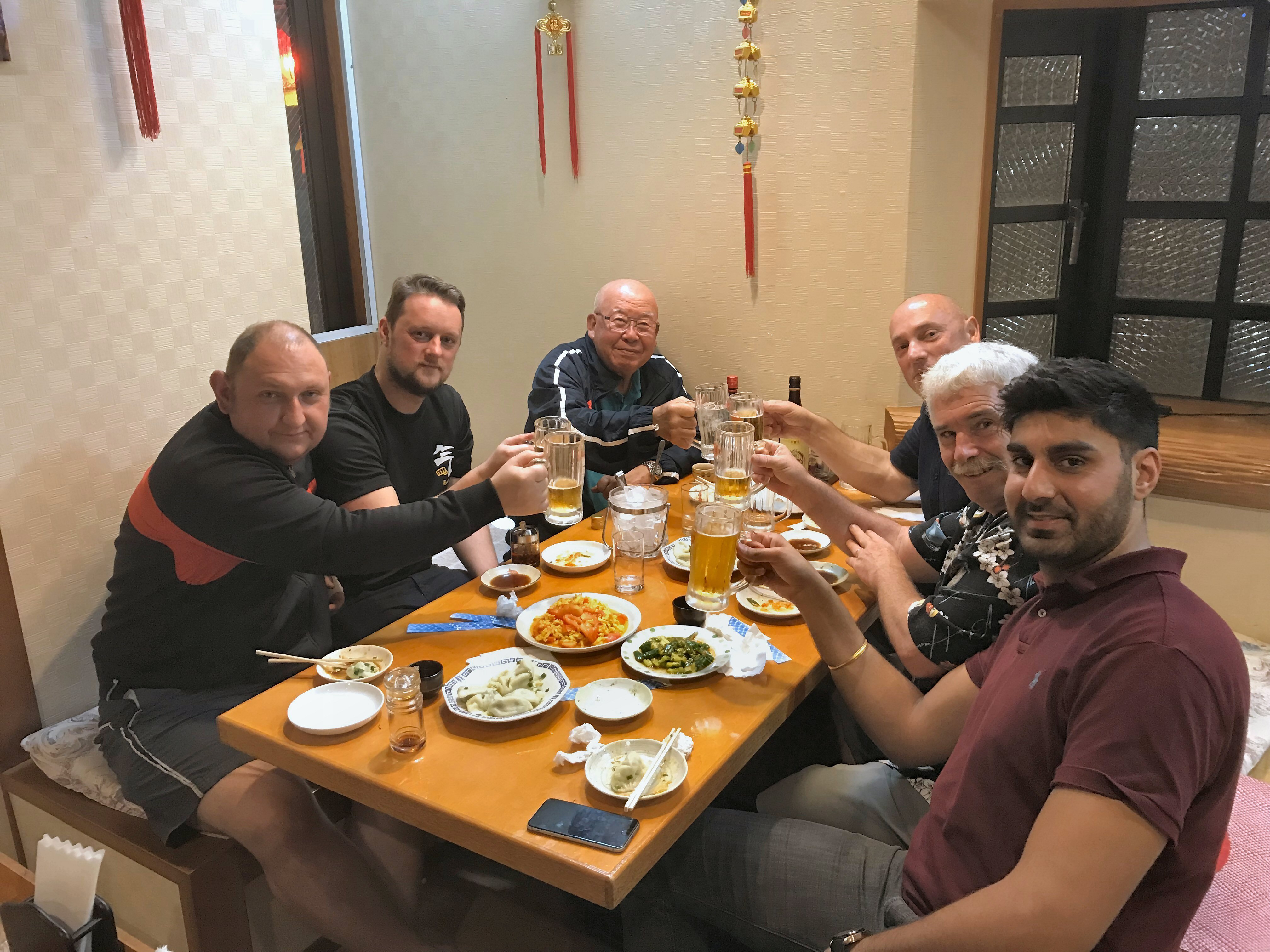 It is often debated what is of most importance to achieving success in the Art of Karate. Some speak of the emphasis on the 3 K’s, as in Kihon, Kata, or Kumite. The same with talk on whether one should concentrate more on Speed, Power, or Technique. Of which there are varying opinions and preferences on the above. Some even say that to truly understand Karate one must practise the 3 battle form or Kata named Sanchin every single day. In many respects even though all of these points of view are valid, the answer to the whole though I feel is much deeper. The Japanese say that you have three faces. The first face, you show to the world. The second face, you show to your close friends, and your family. The third face, you never show anyone. I have always believed that the answer to a person’s true understanding of Budo and Karate lies somewhere within the above saying. Similar in many ways to this Western saying; You may fool some people or others some of the time, […]