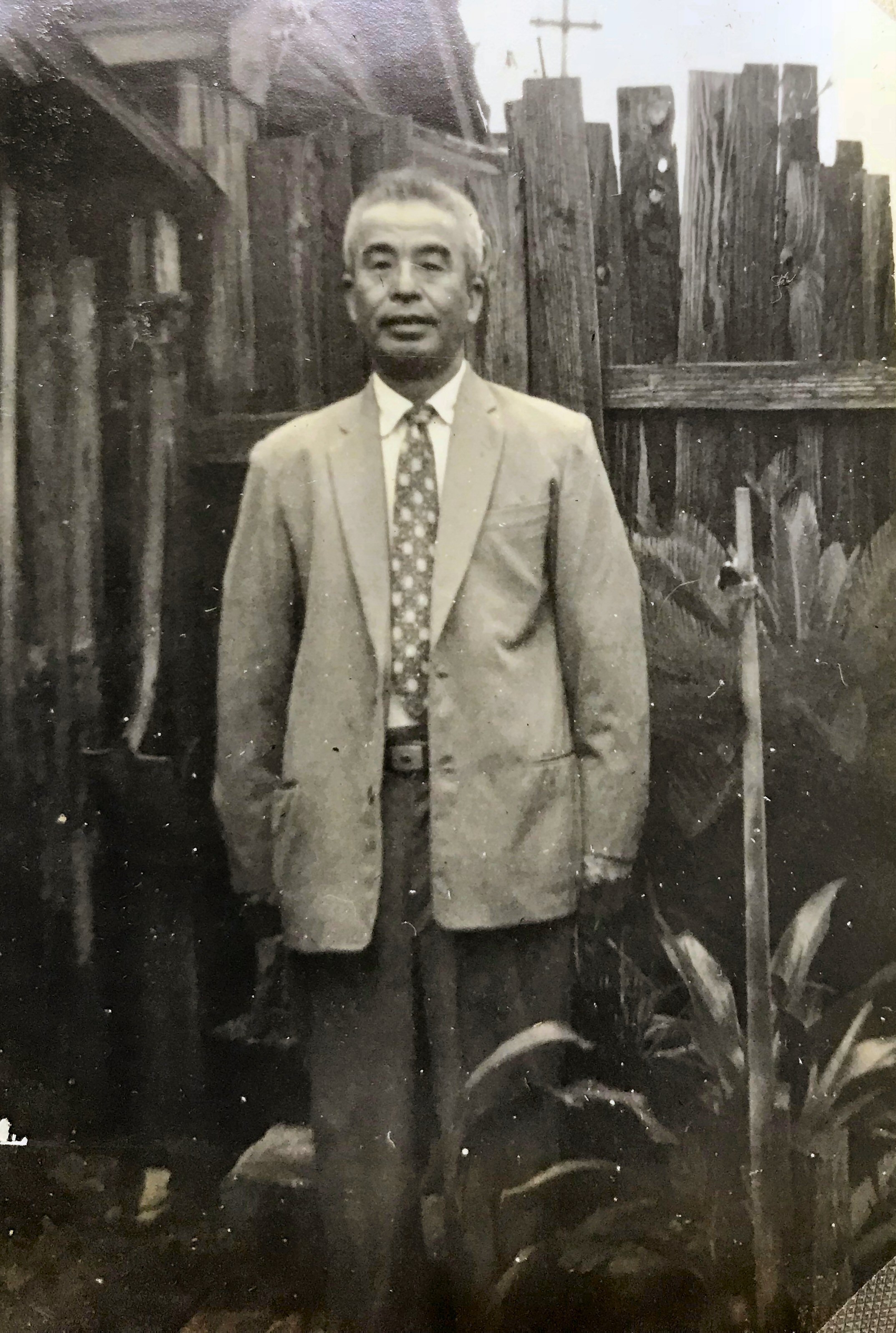 Any serious Karate Ka who has watched the original Karate Kid movies with Mr Miyagi and his student Daniel San will find some personal significance when it comes to their own Karate training experiences. The movies centre around the relationship formed between teacher and student, a bond based on loyalty honour and respect which brings about a connection that most true Karate exponents kind of secretly long for or find inspiration from. The older and much wiser Okinawan Karate teacher, as in Mr Miyagi, is one who we all kind of have a personal affinity with, yes that something special that is beyond value or any words.

One of the most impressionable parts for myself is when Daniel San asks Mr Miyagi a question on his understanding and he simply says, “Father teach” and Daniel San replies, “You must have had some father”!?  “Oh Yes Daniel San”!  Mr Miyagi simply replies… The lesson here being in that his knowledge of Karate was passed on through this close relationship. The student being guided by a wise mentor of deep understanding who had already walked the path long before him, thus not only amplifies the true meaning of the word Sensei but at the same time is sending out a message on how true Karate and Kobudo was, and still is, transmitted on Okinawa.

Some of my earliest memories as a child are of my father returning home with this rolled up white clothing wrapped in a belt that was later put out to wash. The reasoning of this wear soon became apparent as I got a little older. At first with playful rough and tumble lessons in Judo Ne Waza from my father on the carpeted floor of our veranda, with things then progressing to becoming more serious as I proudly accompanied him to a matted-out place known as a Dojo. The discipline, the constant repetition, the badly timed landing from throws, not forgetting the dread of Randori practise when facing much bigger or highly skilled opponents. All was a continuous battle…

Over the years since there have been many challenges and more personal battles to be faced both inside and outside of the Dojo. However, even though many years have now past from these initial lessons with my late father as my mentor, nothing though has changed!! Be it though obligation, to do them proud, or even through sheer loyalty, the most important aspect to myself has always been the close bond and relationship formed between myself and my Teachers or Sensei. This to me is the true way of understanding Budo…

As Karate Ka we can recite the likes of Chojun Miyagi, Shoshin Nagamine or even Gichin Funakoshi the father of modern-day Karate. We can also claim to follow the way that they once practised, be this correct or not is always going to be debateable. But we must not lose sight of the basis from which they were all taught the art themselves by their Sensei, together with a profound duty that they all felt towards the the Art of Karate and their Sensei too. Thus, sharing a mutual passion to transmit their teachings wisely to a small group of sincere students who they had a close affinity with.

These days many Okinawan Karate and Kobudo Sensei do of course teach large seminars with hundreds of participants in attendance. However, following this, most if not all of these Sensei will return to their small Dojo’s on Okinawa to pass on their art to a handful of close inner students. Yes! Through the same Father to Son/Daughter, or Sensei to Student relationship, because this is not only the traditional or original way, but the most beneficial approach too. This being an invaluable message in itself from these Sensei of high standing that many Karate Ka would do well to learn from.

Whilst in Okinawa I proceeded to ask my teacher, as in Senaha Sensei, who he had started his Karate training under… “Was it under Yagi Sensei”?  I asked, “No, father teach when I was a young boy”  Sensei replied. “Was it Goju Ryu Sensei”  I asked. “No style just Machiwara”. Of which Sensei then found out the above photograph, thus copied with his kind permission. This being of his father standing next to the very Machiwara that Senaha Sensei had first started his Karate training on so many years ago. The words “Father Teach”  ring in my ears, and the value of experiencing this kind of relationship first hand sit deeply in my heart.

« The Karate that No One Sees