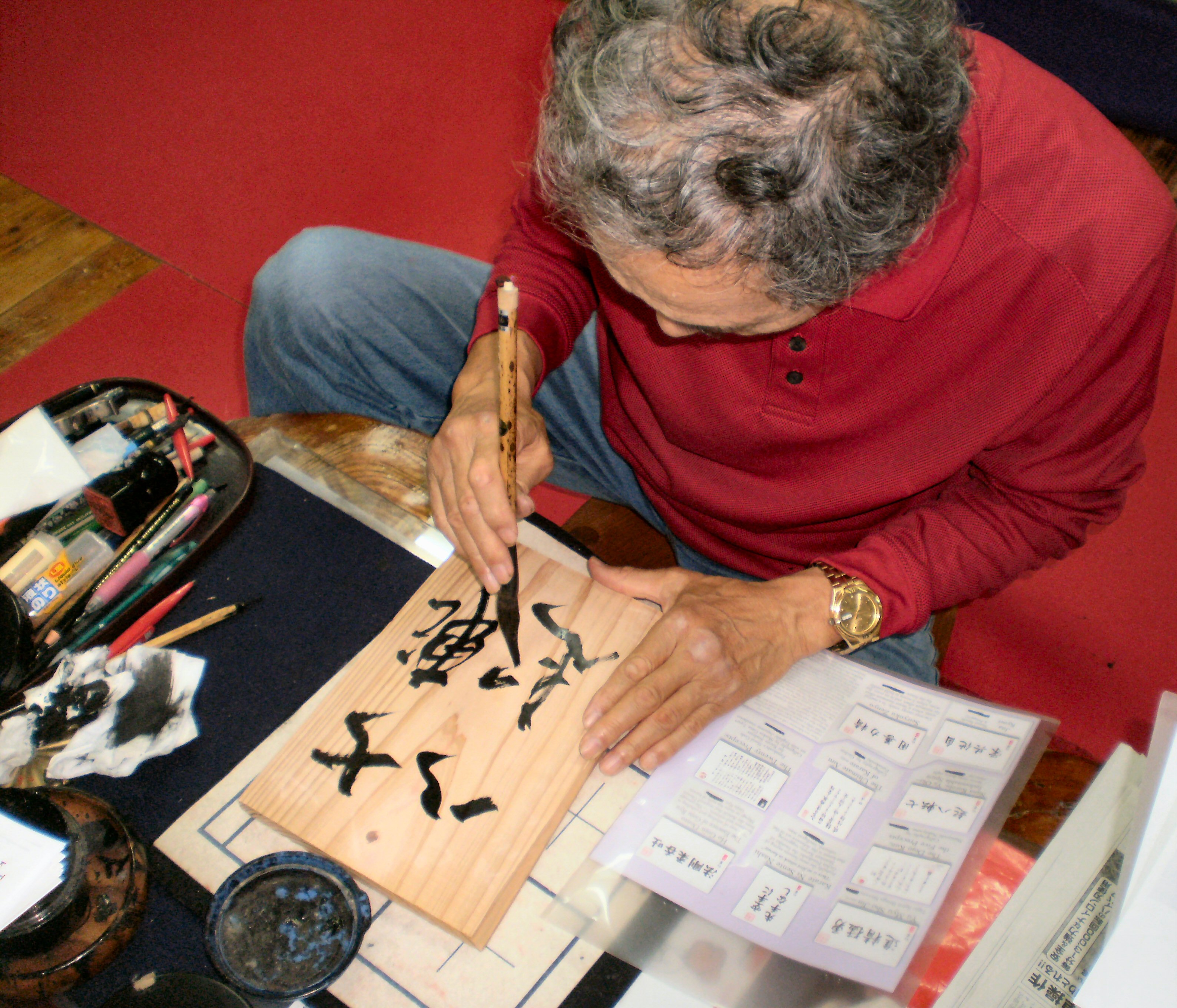 One of my favourite Japanese proverbs is “Seven times down, Eight times up” or “Fall (Get Knocked Down) Seven times, stand up (Get back Up) Eight”. Personally, I feel that this saying not only epitomises the teachings of Karate and Budo but life too, because at times of struggle and hardship no matter how difficult things are a more positive way of thinking is crucially important for coming back from adversity. This being the case, whilst in Okinawa, Japan during the Autumn of 2013 the renowned Karate Sensei and calligrapher Tetsuhiro Hokama Sensei when he asked me what I wished for him to brush scroll for me. These words were chosen not cheaply or randomly, but for very good reason and with deep meaning so that they could hang at the front of my Dojo wall for all who enter to be constantly reminded of their value. This saying also acts as a reminder of words that my father would often say to me. He used to say “Where there is a will, there is a way” and also “Anyone […] 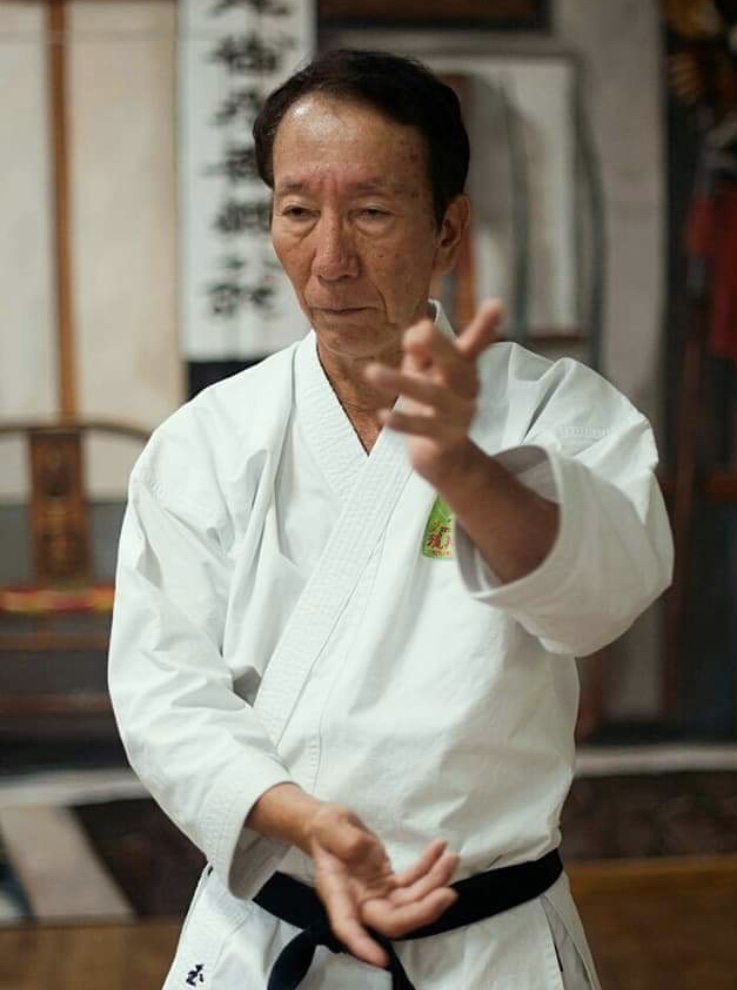 As a Karate Ka in search of the depths of Budo we naturally cross the paths of the other Martial Arts that have risen from Japan. Be this to seek further knowledge or guidance specifically or merely just as an observer our Budo paths will most certainly cross. Generically speaking of the other Arts, be it Judo, Ju Jutsu, Kendo or Aikido we rarely think of them or speak in terms of style… Yes, maybe a teachers lineage or specific back ground is spoken of but that’s a different thing all together. We tend to think of say Aikido as Aikido not in terms of styles. However, with Karate these days it either seems to be all about the style that one practises, or Karate Ka going on about having no style or system at all, when in reality just like when we look at the other Arts our focus and basis of training should be on the teacher and the quality of training or teachings that we are studying and is taking place within the Dojo. “We must not […]