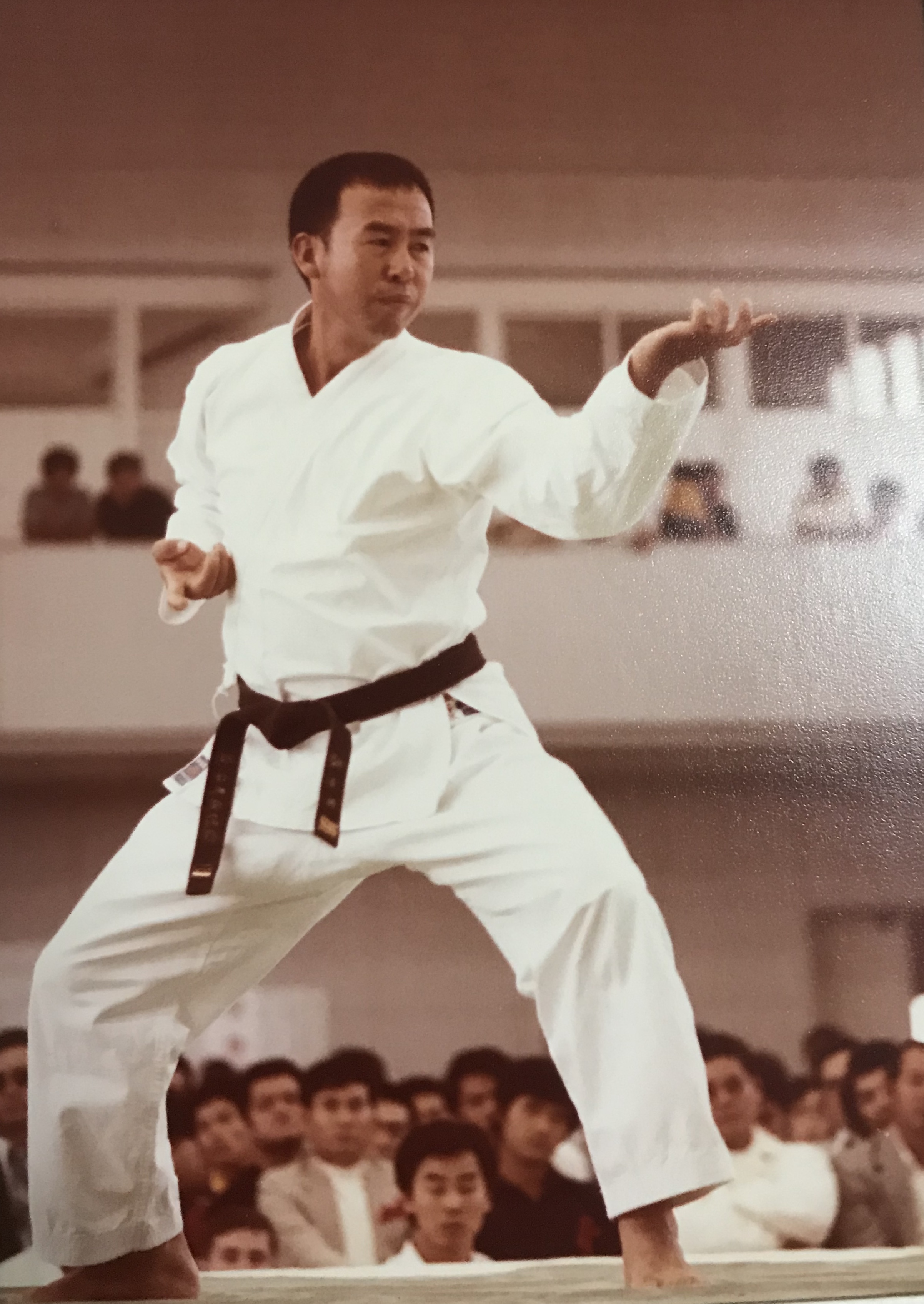 An area of Karate that has always raised debate is the effectiveness of Kata through studying possible applications, the naming is irrelevant regardless of if people call things Imi, Oyo or Bunkai. For most Karate Ka there are two schools of thought, whereby some Karate Ka will do their applications whilst firmly keeping the form that the kata dictates, others will totally deviate from the form or techniques of the Kata to make things work, sometimes to the point that the Kata teachings or moves are totally unrecognisable, at times resembling a scrappy mess. Generally speaking I don’t fully agree with or use either of these approaches when it comes to Kata effectiveness.

In the work Budo Masters “Paths to a Far Mountain” by Michael Clarke.  Eichi Miyazato Sensei a direct student of Chojun Miyagi raises a few points that many Karate Ka seem to be unaware of or if they are aware then they certainly seem to disregard something of major importance to their study.

“I want to warn people not to get the two things mixed up; kata is one thing and bunkai another. We used kata to hide the bunkai. There are many confusing things done in kata to hide the bunkai. For instance in the kata saifa, when you block the arm and catch the leg, in the kata you look left then right but in bunkai you do not do this. You face your attacker. This type of thing is found in kata, all kata. So many people practise kata but do not understand it. If you don’t understand the bunkai you will never learn the real meaning of kata.”

What I would like to add to this is that the words of Miyazato Sensei mirror the words spoken often to me by my own teacher, as in Shigetoshi Senaha Sensei. During close personal lessons on Kata he has said often that “We do this way in Kata, but the real meaning is hidden and made safe, this is what you should really be thinking or doing”.

Going back to my original points raised; I have seen many teachings of kata applications over the years. If application training is fixed and rigid or over complicated, then common sense tells us that regardless of what spin some people put on things, there is certainly more chance of failure. To train in Kata applications robotically or to the form, or even with attackers coming in one at a time is unrealistic. The same if it all becomes scrappy because then the teachings of the Kata are lost, so then the practising of Kata becomes useless. As for studying lots of applications as in say fifteen per Kata, well that’s going to equate to in to hundreds isn’t it. All of which doesn’t make sense…

In reality, understanding your Karate and how you should be thinking and training is the road to Kata effectiveness. Hopefully I’ve given you something to ponder over at least.

Anyway, I am setting off to Okinawa later to see my Sensei so I will be posting again soon and upon my return.

« Surrounding Yourself with Nice Decent People

The Essence of Karate »