The Blog is Back 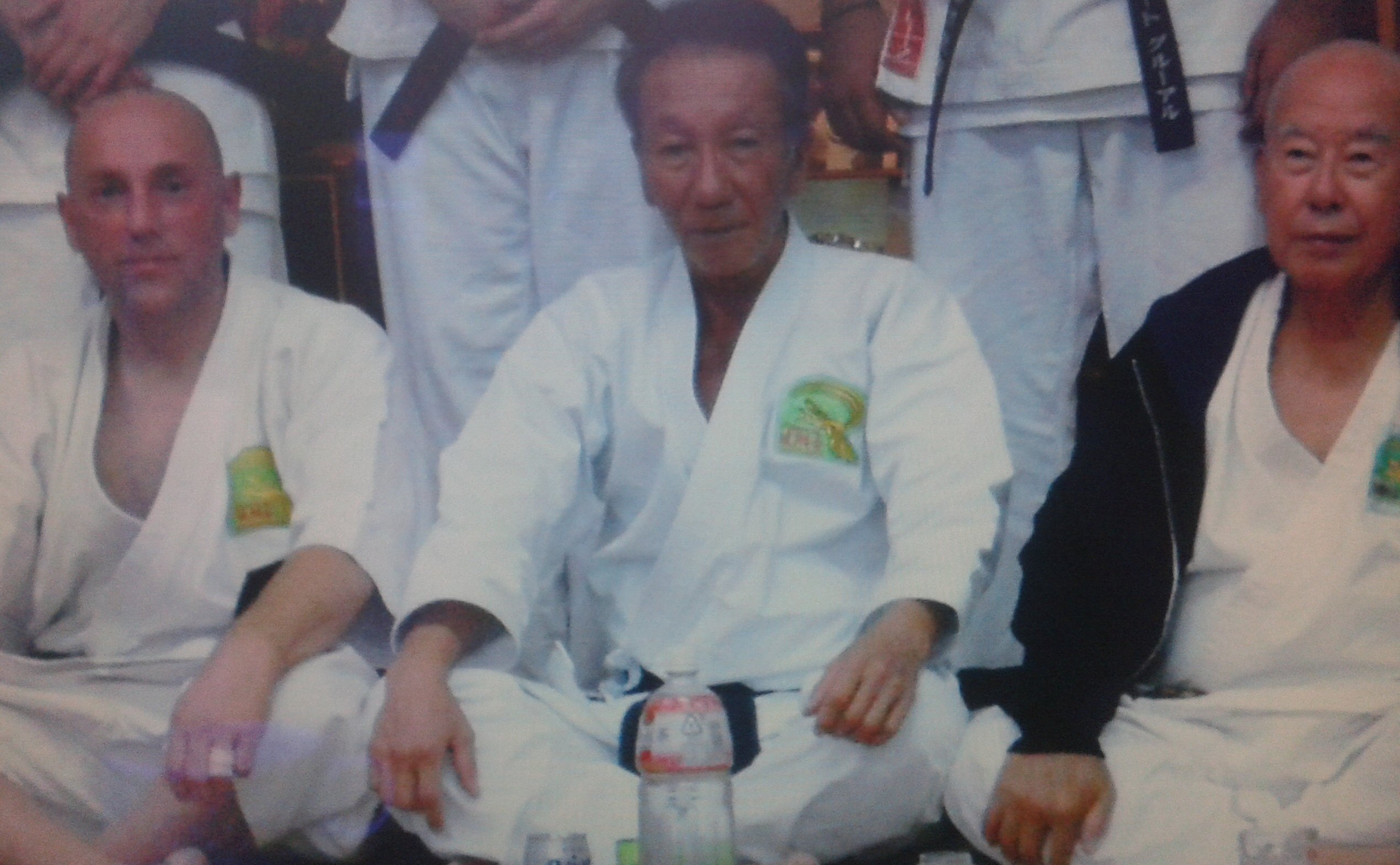 The Blog is Back! After quite a lengthy lay off from writing on here I have decided to resume posting again. It’s strange really because around the time that I decided to stop posting I had many reasons for winding things up. I had recently relocated so I had little spare time on my hands, there were a few others out there writing for the good of the cause anyway, especially on Karate, plus I felt that many areas of the Martial Arts were now being controlled by those with the biggest voice, not the most experienced or skilled. So, all of this being the case I’d become more than a little disillusioned by the Martial Arts world and took a step back to train alone or with long standing friends or training partners. In truth there was that much rubbish being said and going on it was all seeming a case of if you can’t beat them join them, which just wasn’t me. Yes, things had become more popular but I often wondered what was happening!? Where was the […]